Just about every San Francisco house was originally built with an unfinished ground level including a garage, and some extra storage space on the side and towards the back (often called a “basement”, but not underground per the usual definition). Some are still unfinished, some have been remodeled, but often without permits or much effort. Often a throwback to simpler times, they always bring back memories of the dank, dark play rooms I frequented as a kid.

But now that times, and our needs have changed, we may want to more from that second class space. With property values high, and never enough space, why not maximize it?

(health & safety concerns aside) with enough of these cues, a renovation will always feel like a second class space, even with top notch finishes. To be successful, you really have to eliminate every single one of them. And if you are spending the time and money on it, and intend to use the area as a living space, it makes sense to do it right. With the same scenarios coming up on nearly every project, we’ve become keenly aware of all the cues, and the necessary measures and have developed strategies to effectively eliminate even the more tricky ones.

Some of them are technical and completely invisible, like sealing, & creating proper drainage & barriers to eliminate the humidity & olfactory cues. Others are visible, and actually become design assets: 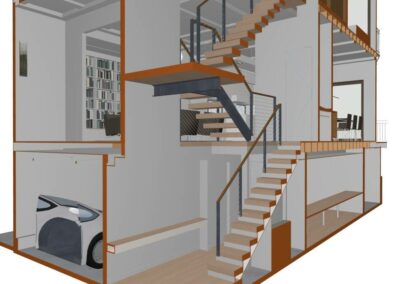 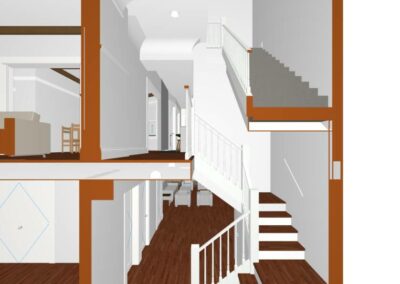 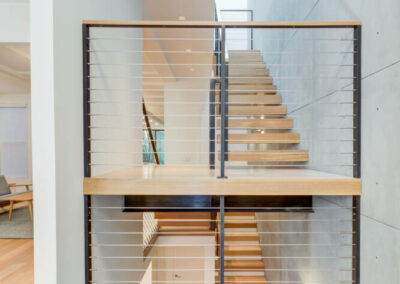 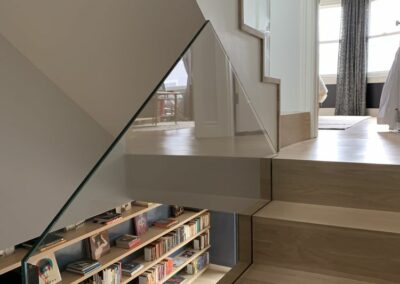 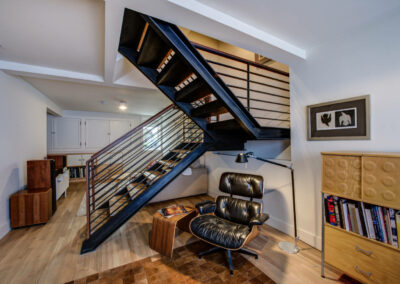 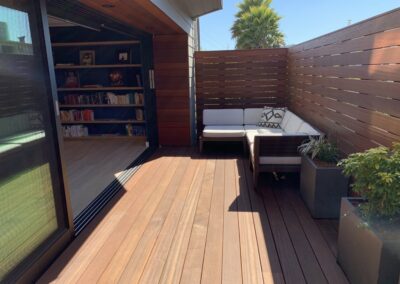 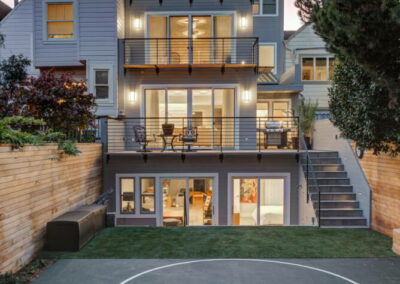 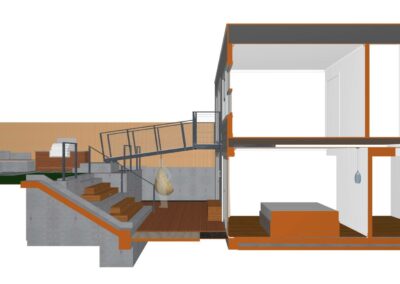 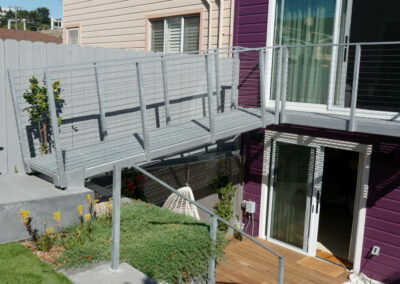 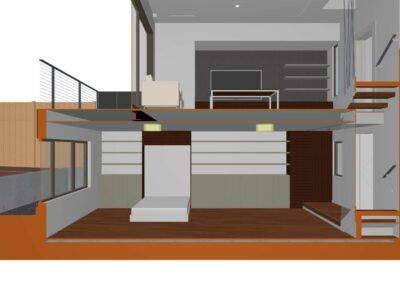 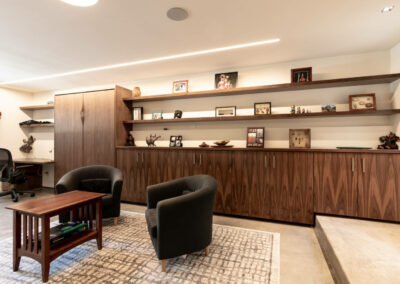 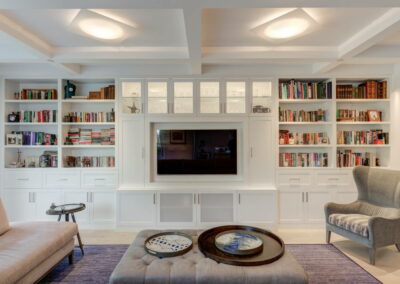 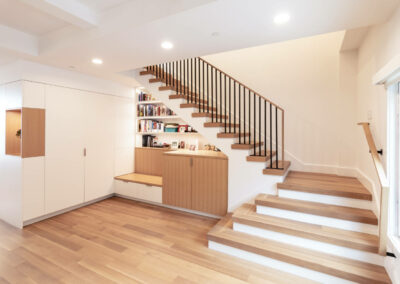 Book shelves & niches can be cleverly configured around Protruding foundation walls to create a design feature. 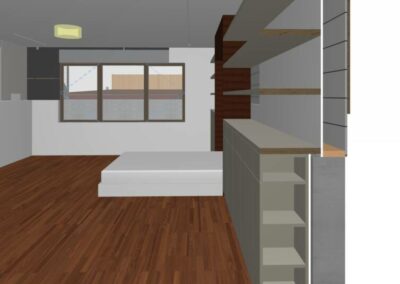 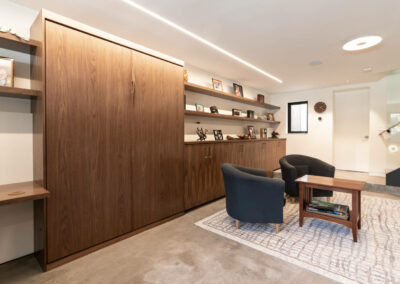 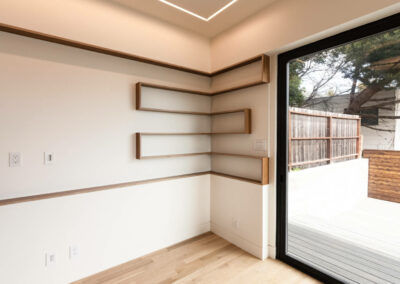 Floors decoupled from concrete by placing plywood over wood furring strips give them the bounce you expect, and provide space for insulation. 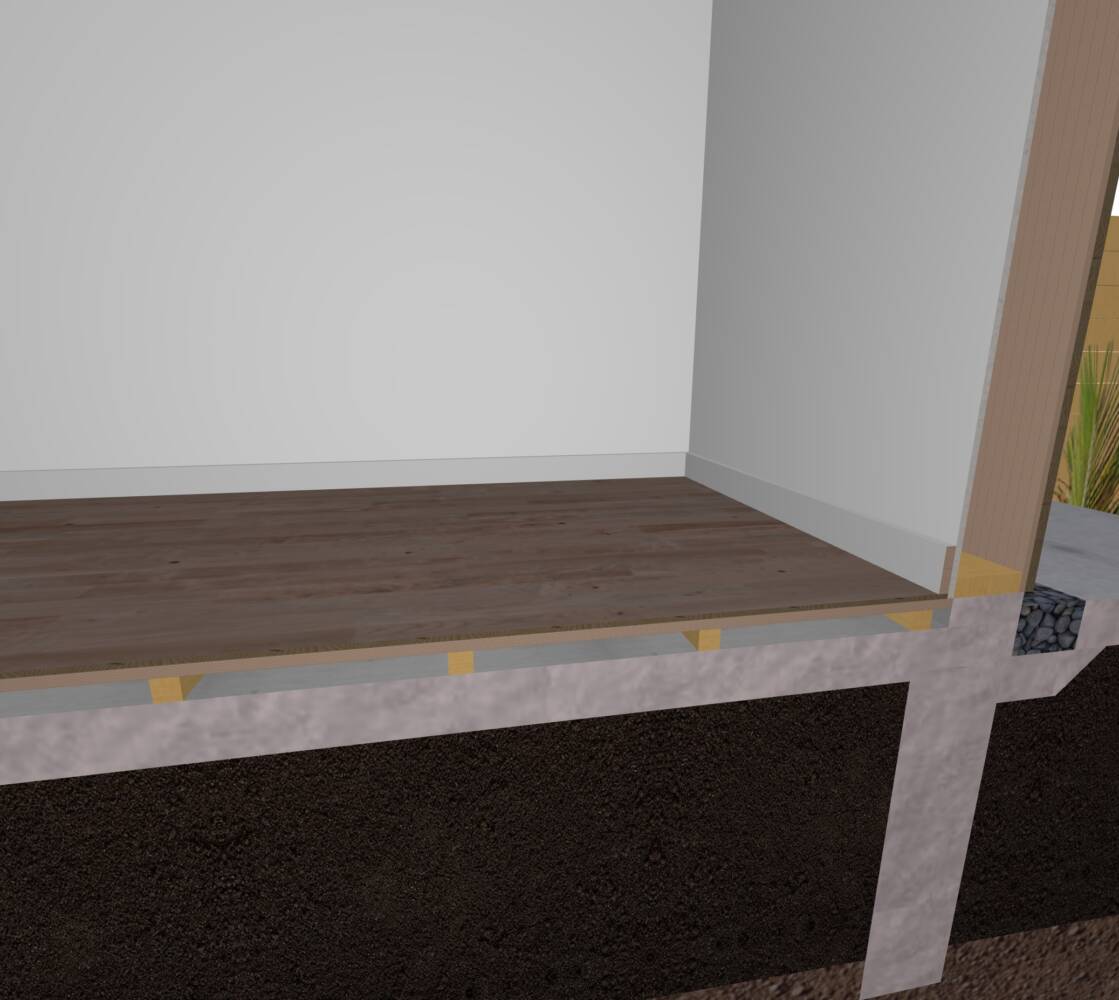 In summary, if you carefully identify and address all of the basement cues, and implement your countermeasures as strong design motifs, these rooms can feel just as comfortable, and inviting as the upper levels of your home.

If you are considering an architecture project in San Francisco, I invite you to reach out to me see if we are a fit to creating a synergistic solution for your design needs.